Stand with a community in their fight for justice!

On the 17th December 2010, approximately 350 people, mostly Roma, were forcibly evicted from their homes in the city of Cluj-Napoca, Romania. Forty families were rehoused on the outskirts of the city, in inadequate housing conditions, next to the city’s garbage dump and a former chemical dump. The remaining 36 families were left homeless. Many families had to give up parts of their belongings and still suffer trauma of the forced eviction.

Send us your drawing/image to be included in a global collage to be shown in Romania on the day of commemoration, two years since the forced eviction.

On the 17th December 2012 – Roma families that were forcibly evicted, together with local activists and Amnesty International, will be holding a peaceful candle-lit vigil outside the municipality building in Cluj City Centre.

Solidarity photos/drawings from around the world showing support for the community’s fight for justice will be projected onto the municipality building – make sure yours is included!!!

Please upload your picture by the 13th December and we’ll let you know if yours is chosen to be screened. Add your name and city/country so we can highlight your solidarity.

Roma are one of the most disadvantaged minorities in Romania. They face serious obstacles and discrimination in enjoying their basic human rights such as right to housing, education and employment. Before being forcibly evicted, the 76 families were living in the centre of the Cluj-Napoca, some even for 20 years, and they were well integrated in the life of the city: the children were using the library and they were involved in afternoon activities, while the adults had access to work. Since the forced eviction their standard of living has gone back 30 years.

Dobbiamo essere forti - We must be strong 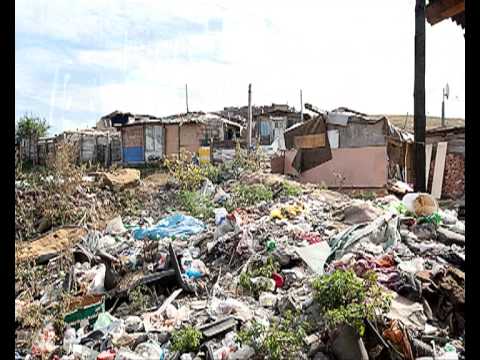 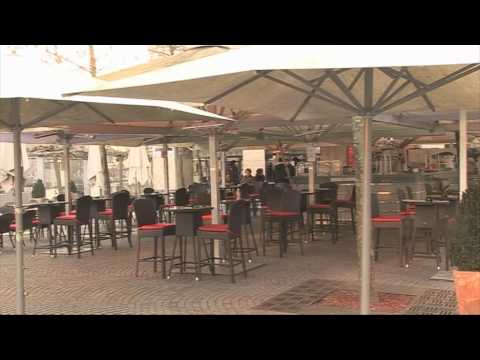 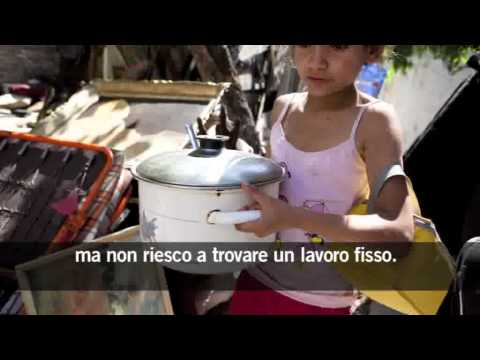 Stand with a community in their fight for justice!