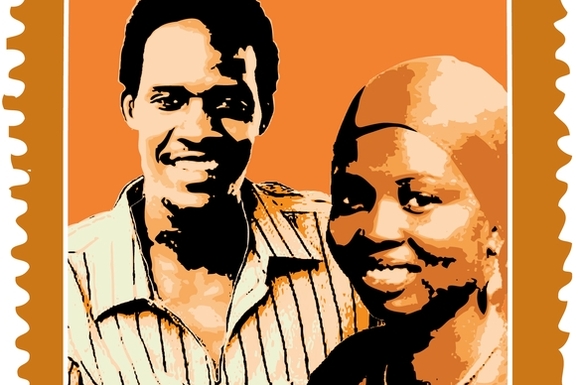 We’re fed up! Are you with us?

A group of students in Sudan were fed up and decided to do something about it. They formed a network called Girifna, which is the Arabic translation of “we’re fed up”. The group aim to fight injustice, corruption and human rights violations committed by the Sudanese government by documenting them and spreading the information on places like YouTube, Facebook and Twitter.

Their creativity and courage makes them inspirational but this has meant that they are constantly at threat from the government.

Join young people from around the world and show Girifna members that you stand with them! Upload a photo of yourself with your hands in the shape of the 'V' for Victory and finish this sentence: “The world needs youth movements like Girifna because…”

Members of Girifna are waiting to hear what you say! Make sure you check back to see the comments they leave on your pictures. You can also tweet your image directly to them using the Twitter handle @girifna.

Girifna members have had their laptops confiscated, been arrested, sexually assaulted, tortured and some even have had to flee the country. Despite all of this they never give up and continue to peacefully resist the government, adopting the use of the V sign, which means victory, as the symbol of their movement.

Girifna are using social media to get their message heard in Sudan. Use the power of your voice to send a message that you're with them!
Add your voice

We’re fed up! Are you with us?